The birth of a new guitar

The Dutch company Homestead-guitars had the wish to build a guitar with a price that is accessible to nearly every guitarist. A guitar of well under a thousand euros that beats all its competitors. This wish has been fulfilled with the birth of Javatar-guitars.

The name Javatar is a combination of “Java” and “guitar”. The instruments are designed in Heemstede in the Netherlands and built by hand on Java at a family business that has been building guitars since 1959.

For the Javatar guitars, carefully selected wood has been chosen: solid mahogany for the back and sides, solid AAA Engelmann spruce for the top and ebony for the fingerboard. The guitars are standard equipped with a Fishman Sonitone pickup, Grover tuners and a deluxe gig bag.

Garuda as our logo

Javatar has chosen the Garuda as symbol for both the fingerboard and the headstock of its guitars. That mythological creature is half human, half eagle. It also appears in the coat of arms of Indonesia. The Garudas on the fingerboard are laid in with tamarind wood. An exception is made for the 12th fret position which, for the sake of distinction, is made of mother-of-pearl.

Javatar is currently releasing three models: a Dreadnought Slopeshoulder, a Grand Auditorium with cutaway and a Parlor. The first two models cost € 860 and the Parlor costs € 845 (all models including a luxurious gig bag).

Did you know that the Parlor guitar was introduced around 1880 as the first steel string guitar and that it was the one and only true blues guitar before WW-II? That’s why some blues specialists say that the real Mississippi and Delta blues should only be played on a Parlor. The Parlor is a small guitar with a huge sound. Because of its size, the Parlor is also the ideal travel guitar.

The Dreadnought Slopeshoulder and the Grand Auditorium were recently tested in the renowned Dutch magazine Gitarist. And these were rated with the maximum five stars:

“Our impression is that the Javatar guitars can compete with instruments that are a lot more expensive. Striking high quality guitars” (Guitarist No. 362, May 2021). and the Parlor got 4½ stars with the comment: “velvety and ear pleasing come up to describe the sound. Complex chords also sound beautiful, but the most special thing is the sustain. There seems to be no end to the sounding of a final chord. Magnificent!”

The Parlor has been tested in the August issue of Guitarist.

Dreadnought Slopeshoulder and the Grand Auditorium 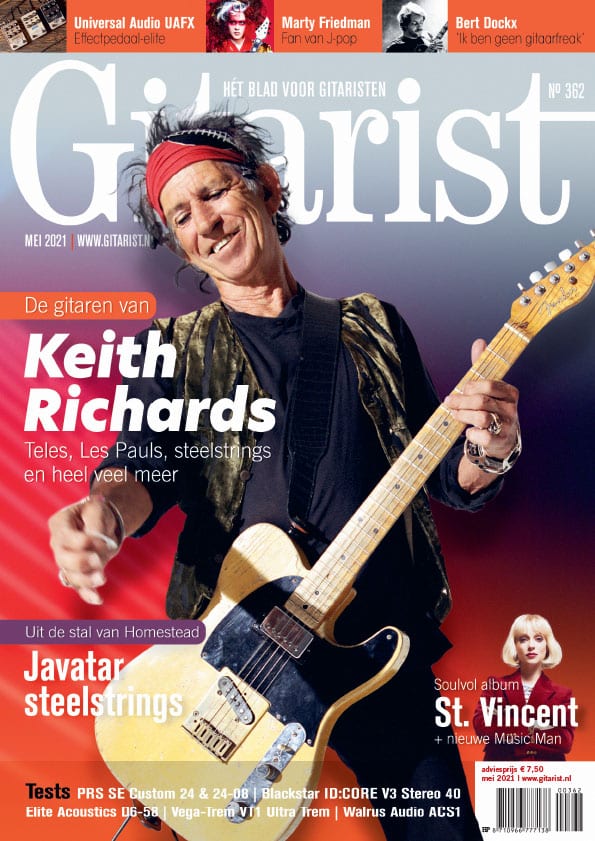 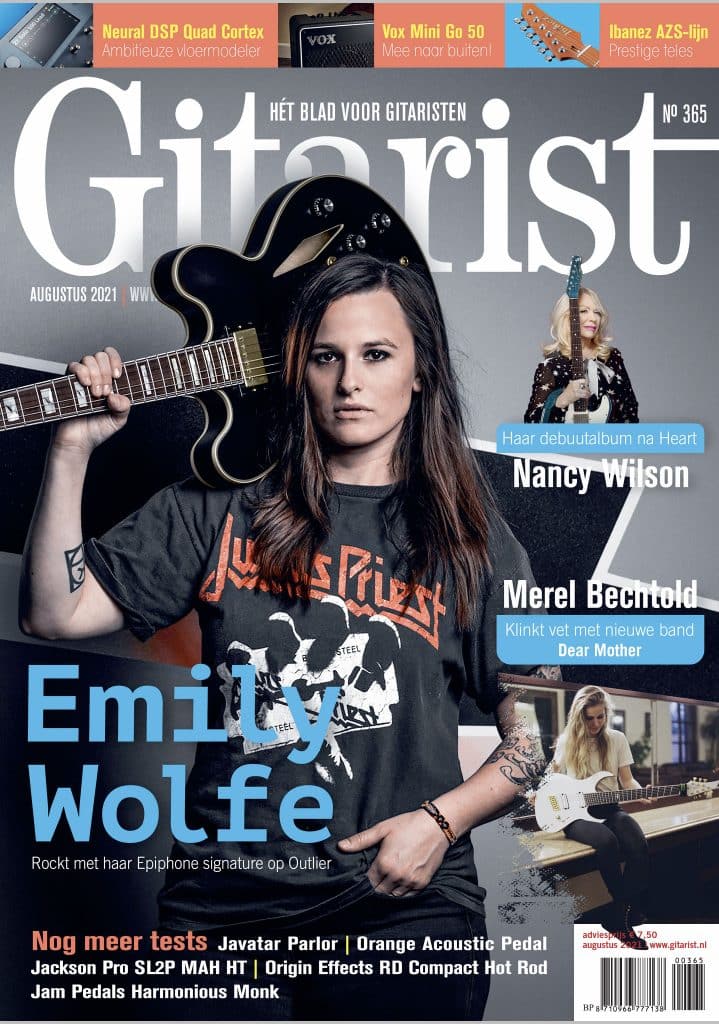